International superstar Judith Durham performed a 13-show tour of New Zealand in 2016 which was the last time fans of Judith and her band The Seekers got to see and hear the legendary performer live in concert.

The special matinee series was dedicated to her fans, who said goodbye to “the real Georgy Girl” – live on stage.

To cater for her fans of all ages, Judith has personally requested earlier starting times for all her performances in beautiful theatres throughout the country.

Many fans travel halfway around the world to hear Judith’s one-in-a-million golden voice and to experience the magic of her incredible 50-year musical journey.

In the mid-Sixties Judith Durham’s iconic voice, as the legendary and much-loved lead singer of The Seekers, propelled the group to the top of the world charts time and time again – often outselling The Beatles and The Rolling Stones.

The Seekers’ million-selling hits include “Georgy Girl” (Oscar-nominated Best Original Song), “I’ll Never Find Another You” (more than 15 million hits on YouTube to date) and heartfelt epic “The Carnival Is Over” (No.30 in ‘UK Top 100 Best Selling Singles Of All Time’).

Judith’s Farewell New Zealand Tour was a glorious celebration of her incredible five decades in the music industry. 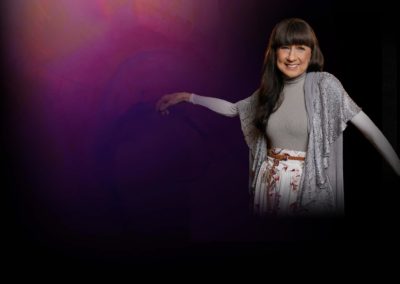