Daniel had come back to his native New Zealand as a judge in X Factor and its fair to say he was a divisive personality. Having achieved worldwide success in the early 2000’s with ‘Gotta Get Thru This’ it was too good an opportunity to pass up to be involved in promoting his first NZ concerts in many years. At The Studio we saw a master of many trades. A frontman, a vocalist, a songwriter and an entertainer of the highest order. 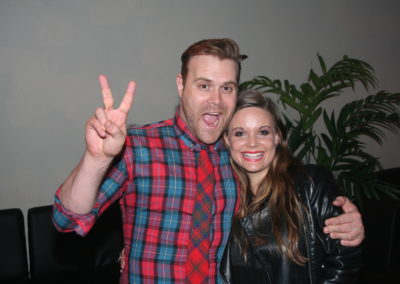 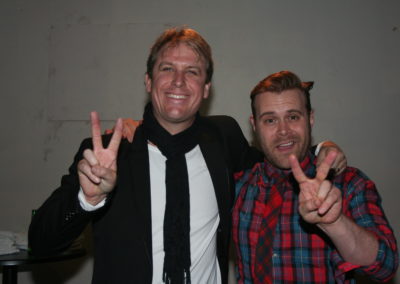 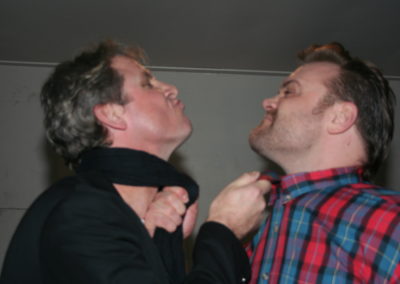 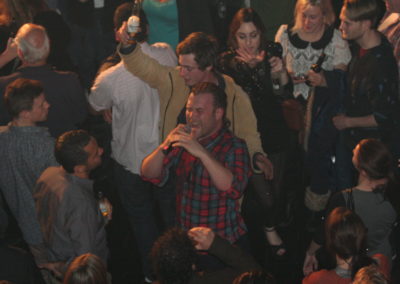 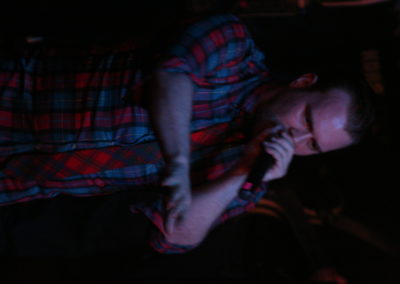 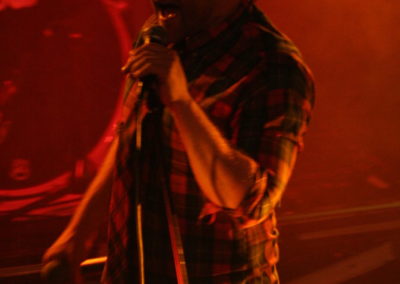 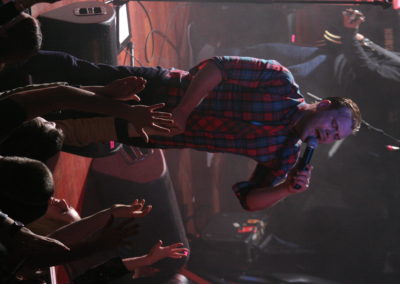