Manfred Mann, aka The Manfreds were considered one of the finest and most respected British Invasion groups of the 1960’s. Over the decade until they broke up to pursue successful solo careers, with Paul Jones until 1966 then Mike D’Abo as lead singers, the band had four No.1 and a string of Top 10 singles, all enduringly memorable songs, including 5-4-3-2-1, Do Wah Diddy Diddy, Pretty Flamingo, My Name Is Jack, Fox On The Run, Mighty Quinn, Just Like A Woman, Ragamuffin Man, Semi-Detached Suburban Mr James, and Ha Ha Said The Clown. The other original members were Tom McGuinness (guitar), Mike Hugg (drums and keyboards), and Mann (keyboards).

The band reformed as The Manfreds in 1991 with both charismatic lead singers, Jones and D’Abo, at the helm plus McGuinness and Hugg, but not Manfred. They returned to farewell New Zealand in 2019 and performed all their much loved hits one last time by the original singers. 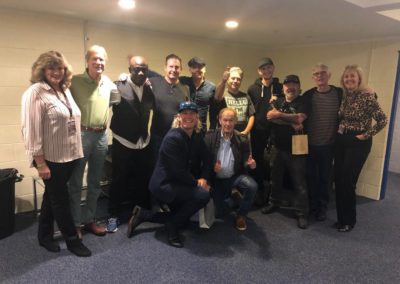 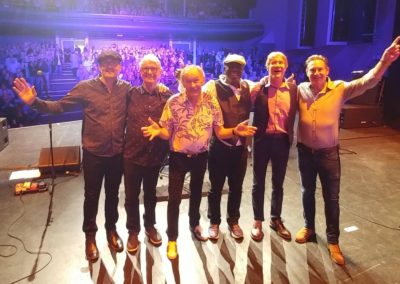 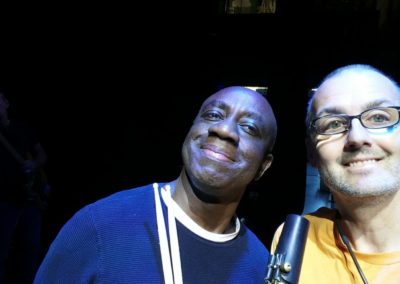 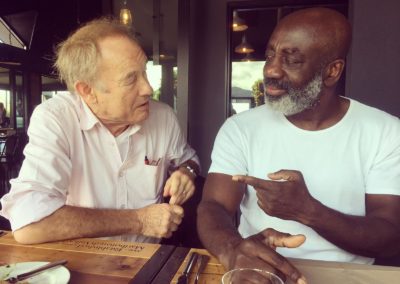 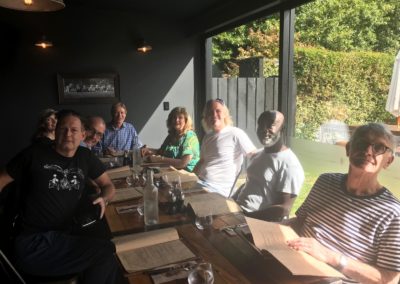 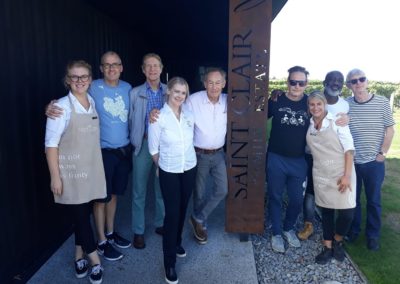 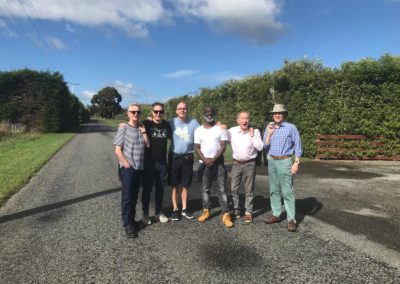 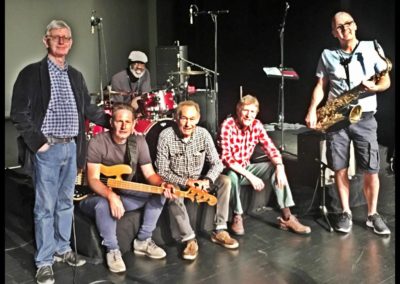 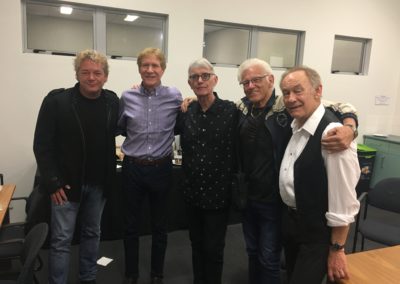 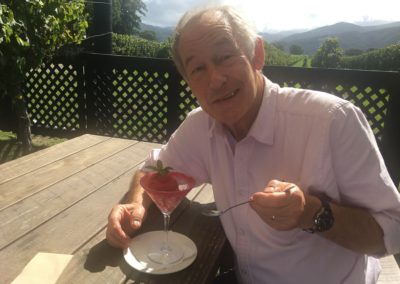